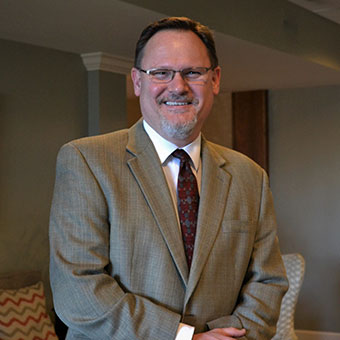 Troy is a native of Indiana and has spent most of his career in the southeastern United States including South Carolina, Alabama, and Florida. Most recently he served as the Interim Executive Director for a community in Morgantown, NC.

He received his undergraduate degree in Therapeutic Recreation with a minor in Gerontology from Lake Superior State University, Sault Ste. Marie, MI and his Master’s in Business Administration from Indiana Wesleyan University, Marion, IN. Involved in LeadingAge wherever he has been, he was a graduate of the 2013 LeadingAge Leadership Academy. 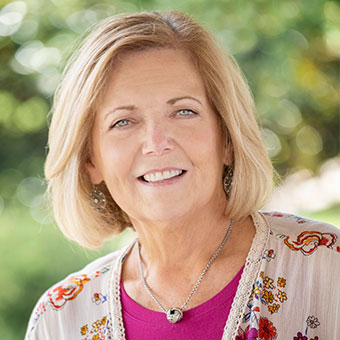 Vicki has an extensive marketing background, serving as Vice President of Bright Ideas Group, Vice President of Sales and Marketing for imedia Group and Director of Marketing of Goodwill Industries of Middle Georgia for many years. Her experience in marketing, sales, development of strong brand recognition and public relations, especially with nonprofits, makes Vicki a wonderful addition to the Carlyle Place leadership team.

Vicki is very proud to be a native of Macon. She attended Mercer University, studying marketing and media strategies. She is a graduate of Leadership Macon and a member and former president of the Rotary Club of Downtown Macon. 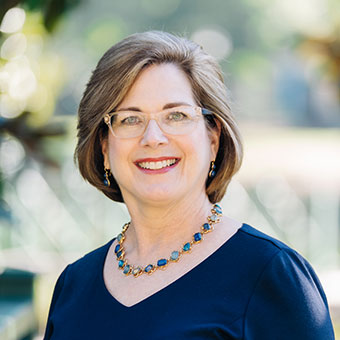 Connie Jones brings a great personality and a wealth of financial knowledge to Carlyle Place as Director of Financial Services. Connie began at Carlyle Place in 2010 after leaving a long career at Wesleyan College, which happens to be the alma mater to many of our residents. Having graduated from Mercer University and becoming a licensed CPA; Connie brings an analytical mind and keeps the team on the forefront of industry trends. Connie moved her mother into Carlyle Place and is very proud that she has been able to blend her work with her family life. 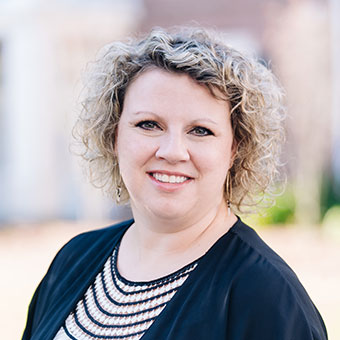 Susan began her career at Carlyle Place working as the Fitness & Wellness Coordinator in September of 2004, shortly after she graduated from Georgia College & State University with a BS in Health Education and a concentration in Exercise Science. Susan has grown in this role and was instrumental in steering Carlyle Place toward a comprehensive wellness model. She transitioned to a leadership role in the fall of 2018 when she was named director. Susan enjoys working with special populations. She became involved with the Alzheimer’s Association in 2010. She is a Certified Instructor for Ohio Health’s Delay the Disease Parkinson’s Fitness Program, and has supported and contributed to the success of this program at Carlyle Place. She also serves as the Carlyle Place team captain for the American Heart Association’s Central GA Heart Walk. Susan loves her work and considers the residents her extended family. When away from work, Susan enjoys spending time with her husband and their two sons. 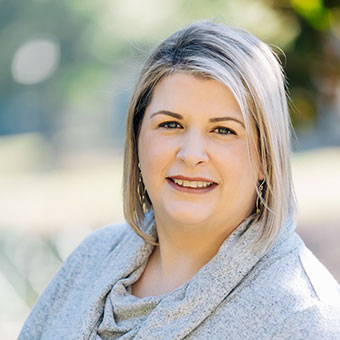 Wendy has been with Carlyle Place since August 2013. She graduated from Penn State University in 1998 with a BS degree in Hotel, Restaurant and Institutional Management. Cross has more than 20 years of dining management experience with Sodexo. She has served in roles including culinary production, catering management, and operations at various locations on the East Coast. 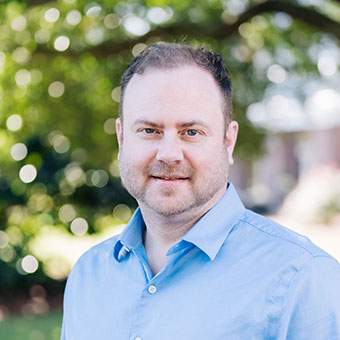 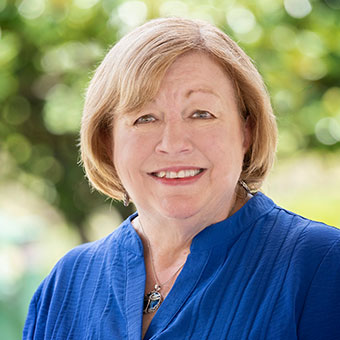 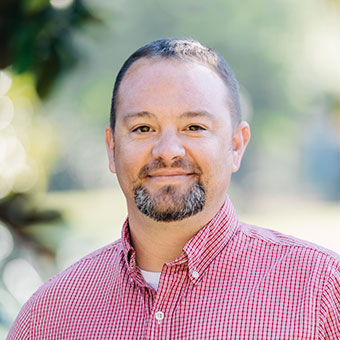 Explore our 20+ years of history as Central Georgia’s first and only Life Plan Community.
Explore History

Learn about the vision, leadership and stability of our not-for-profit community.
Read More

A great place to advance your career.
View Job Openings

To learn more or to schedule a tour of our extraordinary Life Plan Community in Macon, GA, please fill out the request form.